Vaping Could Help Millions of Smokers 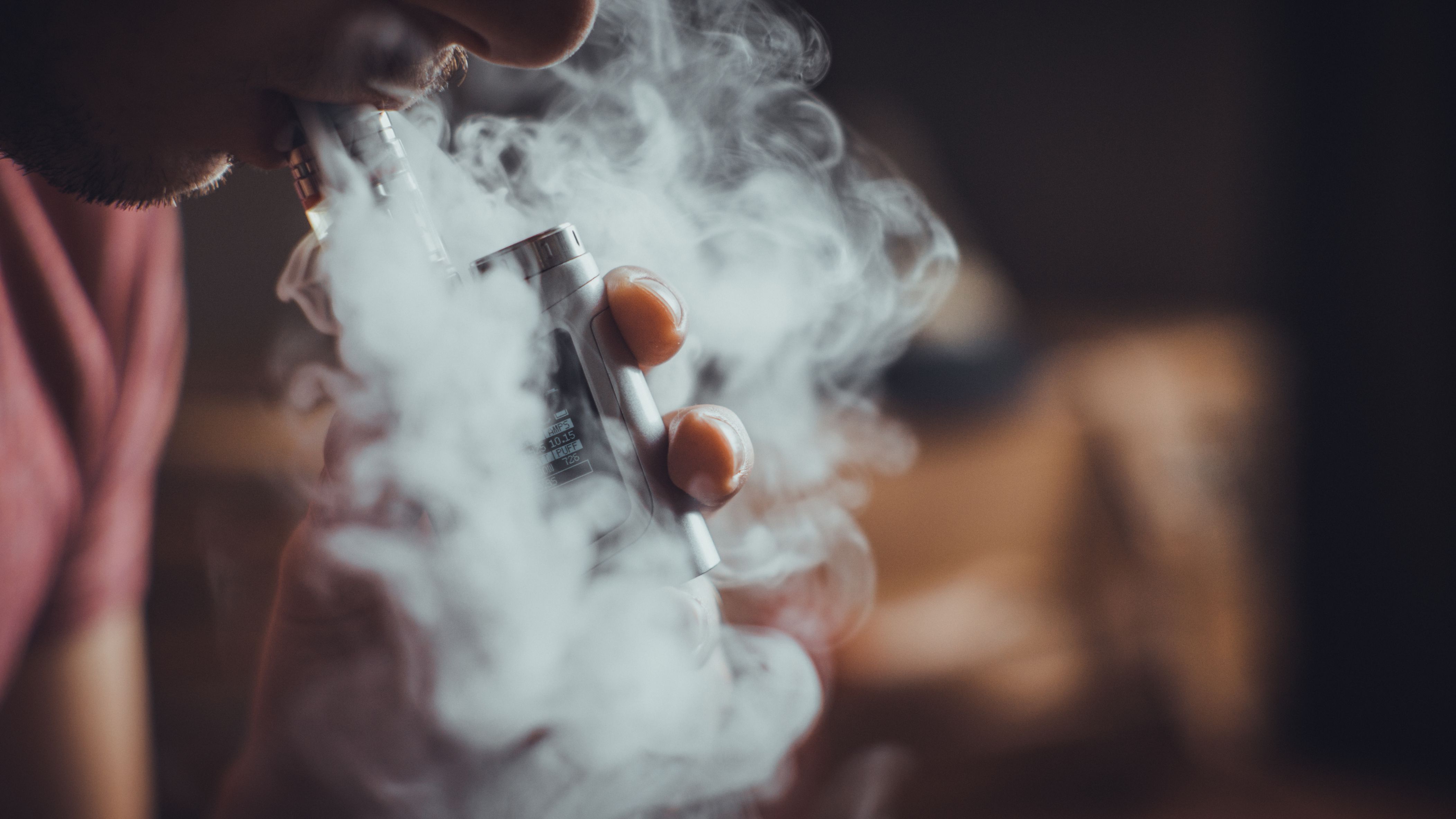 According to a study, the many millions of people who smoke cigarette could extend their lifespan significantly if vapingis considered and accepted as a replacement for tobacco in the next ten years.

Under policies that advocate for a switch from tobacco to e-cigarettes, as many as 6.6 million cigarette smokers could live a total of 86.7 million more years combined, according to “optimistic” projections; a cancer researcher based at Georgetown University in Washington D.C.

Researchers opine that even a worse situation involving e-cigarettes would still save many lives.

Also, the researchers also discovered that under a “pessimistic” prediction, over 1.6 million former cigarette smokers would live a total of 20.8 million more years put together.

Professor of oncology at the Georgetown’s Lombardi Comprehensive Cancer Center, and lead researcher, David Levy, reckons that these statistics prove that in the United States, switching to e-cigarettes as a smoking alternative could be the simplest way to reduce tobacco use.

“An e-cigarette strategy really could help us move towards the goal that we all have, to reduce cigarette use,” Levy is quoted as saying. “Everybody agrees that cigarettes are really harmful, and population health could be dramatically improved.”

Levy also maintains that people who use e-cigarettes are not in danger of the chemicals and carcinogens that burning tobacco contains, even if they still feel the systemic and addictive effects of nicotine.

However, Professor of pulmonology at the Icahn School of Medicine located at Mount Sinai in New York City, Dr. Louis DePalo, says that it is unfortunate that the U.S Food and Drug Administration is frustrating the attempts by advocates who are designing a pragmatic tobacco control solution based on these devices as they insist on unregulating this vapor-emitting, battery-powered devices.

Depalo also opined that gum or patches which are other FDA-approved nicotine replacement are thought to be safe and are adopted in combination with therapy and counselling to help people overcome their addiction. He also maintains that patches and gum do not offer as much pleasure as e-cigarettes do and a lack of that pleasure may make it difficult for people to slowly quit e-cigarettes.

Depalo who was unaffiliated with the study also maintains that “E-cigarettes in an unregulated environment just don’t offer you the exit strategy of being part of a comprehensive smoking cessation strategy.”

Levy and his team of researchers made up both pessimistic and optimistic scenarios for the study, under which smokers actually took to using e-cigarettes and then made a forecast of how many lives would indeed be saved under both conditions.

In the optimistic scenario, it is assumed that;

This somewhat horrific perspective depicts some of the recent science attributed to e-cigarettes.

For instance, a September study in the Journal of the American Heart Association connected adrenaline spikes that could increase the likelihood of a heart attack to the nicotine present in e-cigarettes. Again, a study in JAMA Pediatricsestimates that young people and teens who use e-cigarettes are more susceptible to be full-time tobacco smokers in the future.

Regardless, both situations estimate that millions of smokers would live longer because of e-cigarettes.

“What the scientists have discovered is it’s not the nicotine that causes nearly all the deaths,” Levy reiterates. “It’s all the other stuff in cigarettes that people inhale.”

Levy and Depalo both argued that should the FDA regulate e-cigarettes, it could open the floodgates for the devices to become a more trusted method of nicotine replacement.

“The FDA has begun to look very seriously at an e-cigarette strategy,” Levy maintains. “The FDA commissioner explicitly stated about two months ago that e-cigarettes will be a prime component of tobacco control strategies here on.”

Although DePalo is bothered by the fact that such a situation might mean that increased nicotine addiction is normal when compared to the dangers associated with smoking unless efforts are made to encourage e-cigarettes users to ultimately wean themselves off e-cigarettes.

DePalo reckons that “As a pulmonologist, the idea that tobacco could be outlawed is so appealing to me, that’s what we all want. The question is, would we be making a deal with the devil regarding e-cigarettes? If they were regulated by the FDA, maybe that deal is one we want to make.”